To share your memory on the wall of Joylyn Lynch, sign in using one of the following options:

Provide comfort for the family by sending flowers or planting a tree in memory of Joylyn Lynch.

Provide comfort for the family of Joylyn Lynch with a meaningful gesture of sympathy.

To send flowers to the family or plant a tree in memory of Joylyn Jones Lynch (Lynch), please visit our Heartfelt Sympathies Store.
Read Less

Receive notifications about information and event scheduling for Joylyn 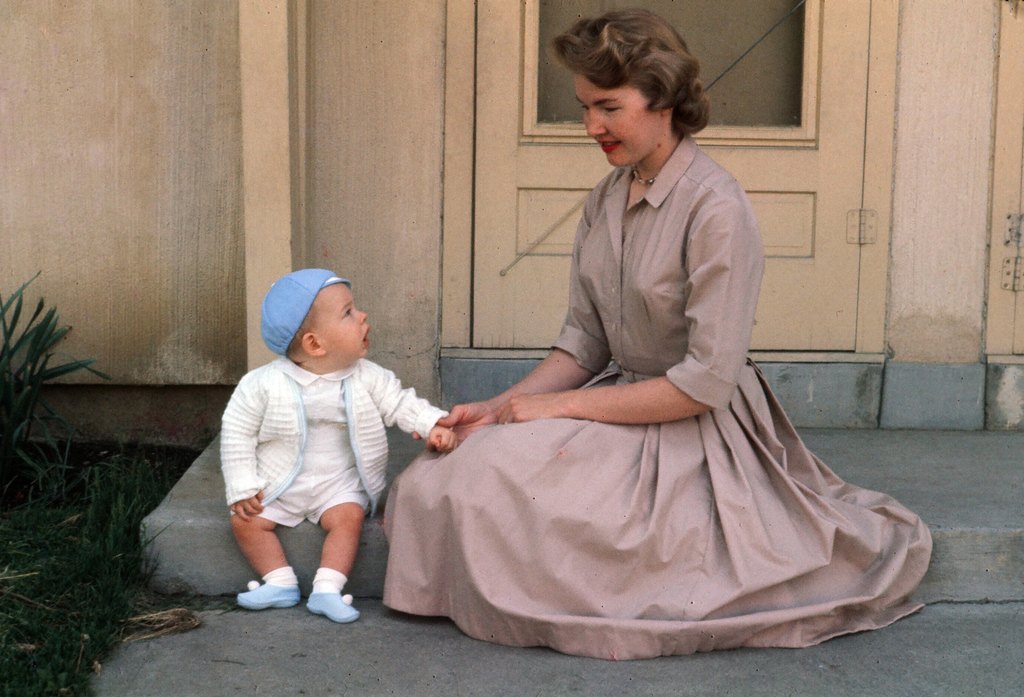 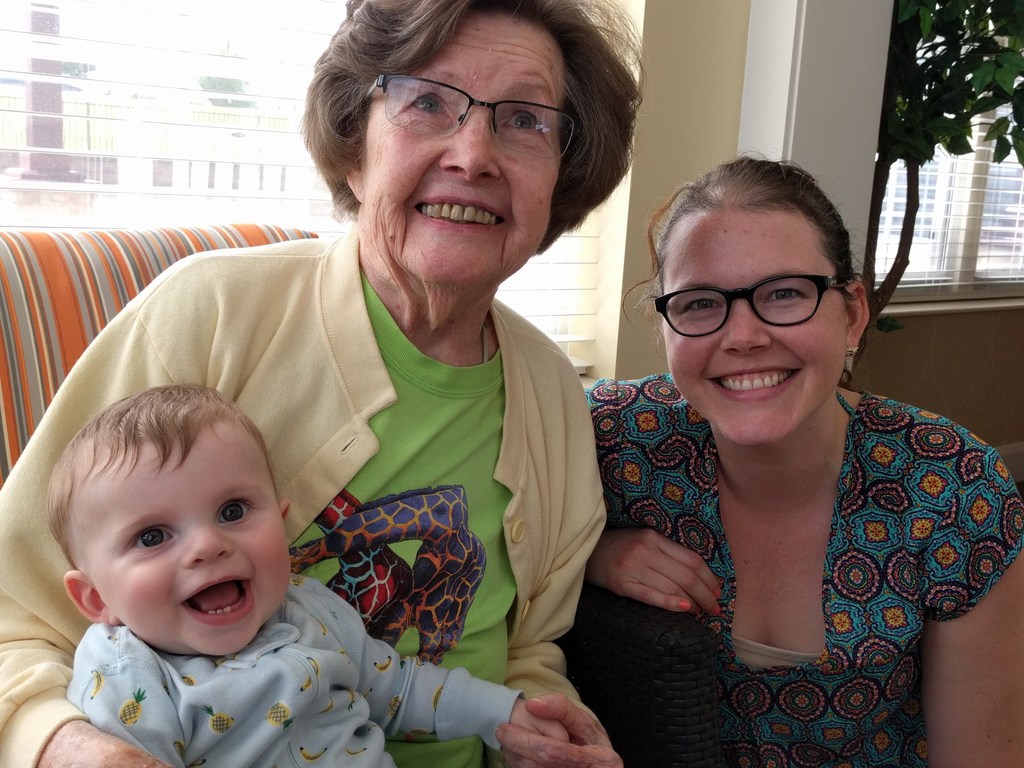 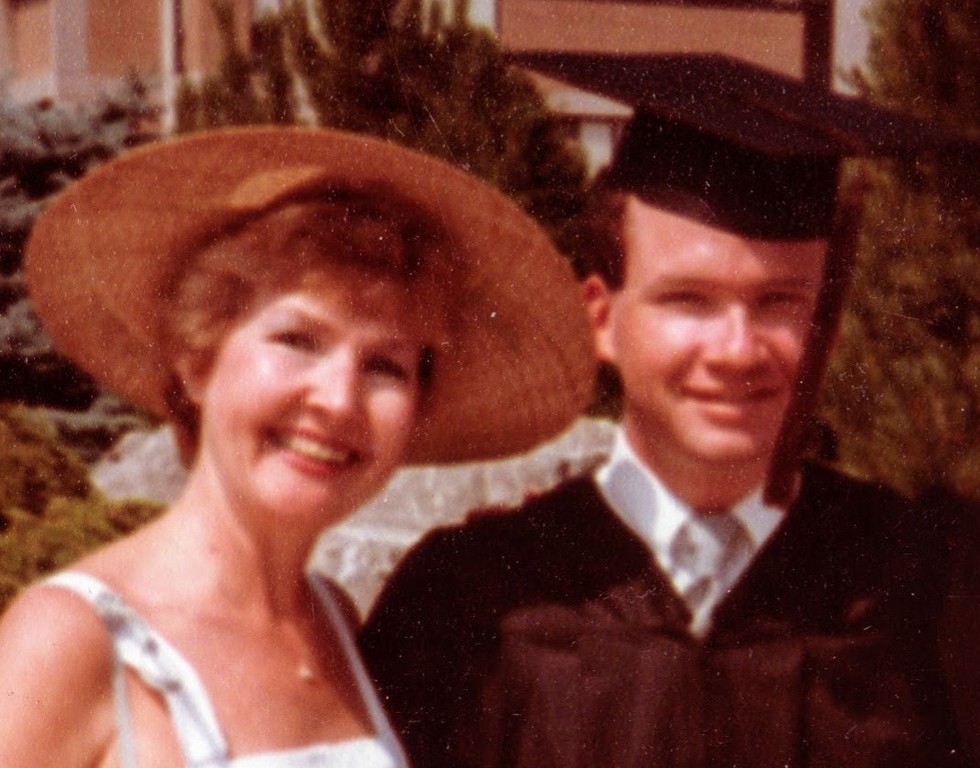 We encourage you to share any memorable photos or stories about Joylyn. All tributes placed on and purchased through this memorial website will remain on in perpetuity for generations.

I am so very aorry to hear of

joylyns passing. she was one of the most kind and loving people
i have ever known. Thinking of you during this difficult time. God bless
Comment | Share Posted Jul 25, 2019 at 12:05pm via Condolence

I and my late husband, Asbury, were class mates. Fond memories of her energy....amazing. Sorry for your loss. May you all find peace in the fact that she is with our Lord and has been made whole again. Love to all. Peggy K. Williams
Comment | Share Posted Jul 25, 2019 at 10:02am via Condolence
F

I have such fond memories of the three years we were “roomies” at Furman...especially of failing room inspections because of some creative project Joylyn had initiated, such as papering the walls with the Sunday comics or building a cornice for our “window treatments”!! Never a dull moment living with Joylyn! I loved her and wish for you peace and comfort.
Fran Jordan Summerall
Comment | Share Posted Jul 24, 2019 at 09:27pm via Condolence
MG

So sorry to hear. Joylyn was a classmate with us at Furman. Deepest sympathy to the family and friends.
Richard and Martha Greene
Cheraw. SC
Comment | Share Posted Jul 24, 2019 at 08:46pm via Condolence