To share your memory on the wall of James Stevens, sign in using one of the following options:

Provide comfort for the family of James Stevens with a meaningful gesture of sympathy.

We encourage you to share your most beloved memories of James here, so that the family and other loved ones can always see it. You can upload cherished photographs, or share your favorite stories, and can even comment on those shared by others.

Posted Jun 26, 2019 at 10:15am
Please accept my heartfelt condolences to you and your family on the loss of your husband, father and grandfather. Even though the sting of death is hard for your family to deal with right now, the Bible gives each and every one of us the reassuring hope found at John 11:25, where Jesus promises us the resurrection which he talked about and demonstrated while he was on the earth. This scripture allows us to see that death is not permanent and that soon you will be able to see your beloved family member again. Even though Ted is asleep in death right now, he is not suffering and when he wakes up he will be in perfect health, living on a fully cleansed Earth and waiting to welcome back family and friends with open arms. I hope these words from the Bible provide you with Comfort at this most difficult of times.
Comment Share
Share via:
RM 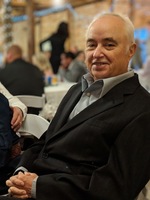 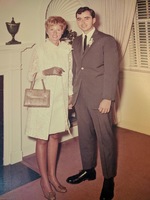 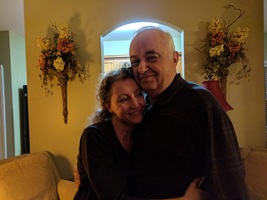